What if I told you that you could succeed with small habits? Sounds easy enough, right? The thing is, we can all do this if we just take the time to do it, set our mind to it and take small steps to reach it. Some days, I’m my own worst enemy, but it certainly helps a little blogging about it.  😉

After trying and failing so many times to create the new, more positive habits you crave, is it any wonder that by now you’re probably a little gun-shy about the process? But the truth is, most attempts at forming new habits fail, simply because you’ve tried to bite off more than you can chew.  Using small habits instead, you approach your life in a new way, by taking charge in tiny bite-size chunks. Meaning that not only is change possible but so is the ability to become that person you always knew you could be.

How do you create a small habit successfully?

Okay, so I know this is not rocket science, but I still have to mention it because it’s all part of the process and one that I’m very guilty of. Start with just one new habit and then go from there.

Not every habit is created equal, and some take longer to embed in your mind than others. But, one thing is true, the longer you perform the same activity day after day, the more success you will have in creating that habit. Decide right now that you’re going to give this new habit at least 3 – 4 weeks to give it a proper start.

3.) Link The Habit To Something That Already Works

If you have a successful habit already in place, ask yourself what small thing you can attach to that habit. For example, you might already be brushing your teeth every day. How hard would it be to add flossing to that routine?

Knowing that most habit formation fails because you’re trying to do too much too soon, then make a point to keep the changes very small. Mini-habits have a much higher rate of success than trying to create a great big change.

5.) Have A Disaster Plan In Place

Knowing that things are going to go wrong from the start helps you to be ready when they do. Can’t jog today because it’s raining? That’s ok, you’ve got an entirely different workout in place as a Plan B.

The only way to keep on track, especially when building habits, is to use your network. Have an accountability partner or use social media to keep you honest…just as long as you’re not scrolling forever on it.

Celebrate every little milestone with a reward, something that makes sense and will encourage you to keep going when you’re starting to lag.

Accept that this is the new you. The habits you’re building are going to change who you are – hopefully for the better. Embrace the new identity.

By following these steps, you not only will succeed when applying small habits to your life but over time you’ll see some amazing growth and development as a person. That’s pretty exciting, especially when you consider how little you had to do to get there. And as always, remember that we’re only human and there’s going to be days that are harder than others and that’s totally okay.

Upgrade Your WooCommerce Hosting Now. 75% Off Your First 4 Months 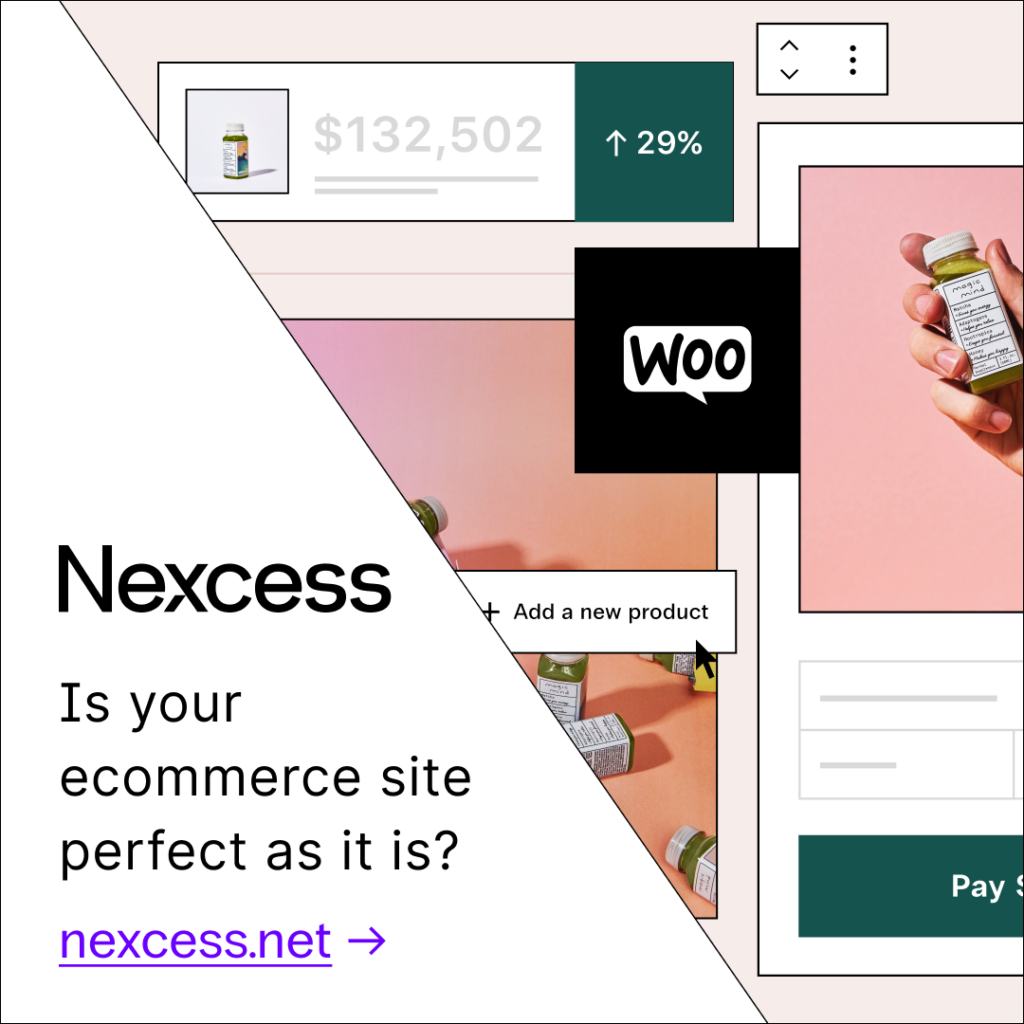 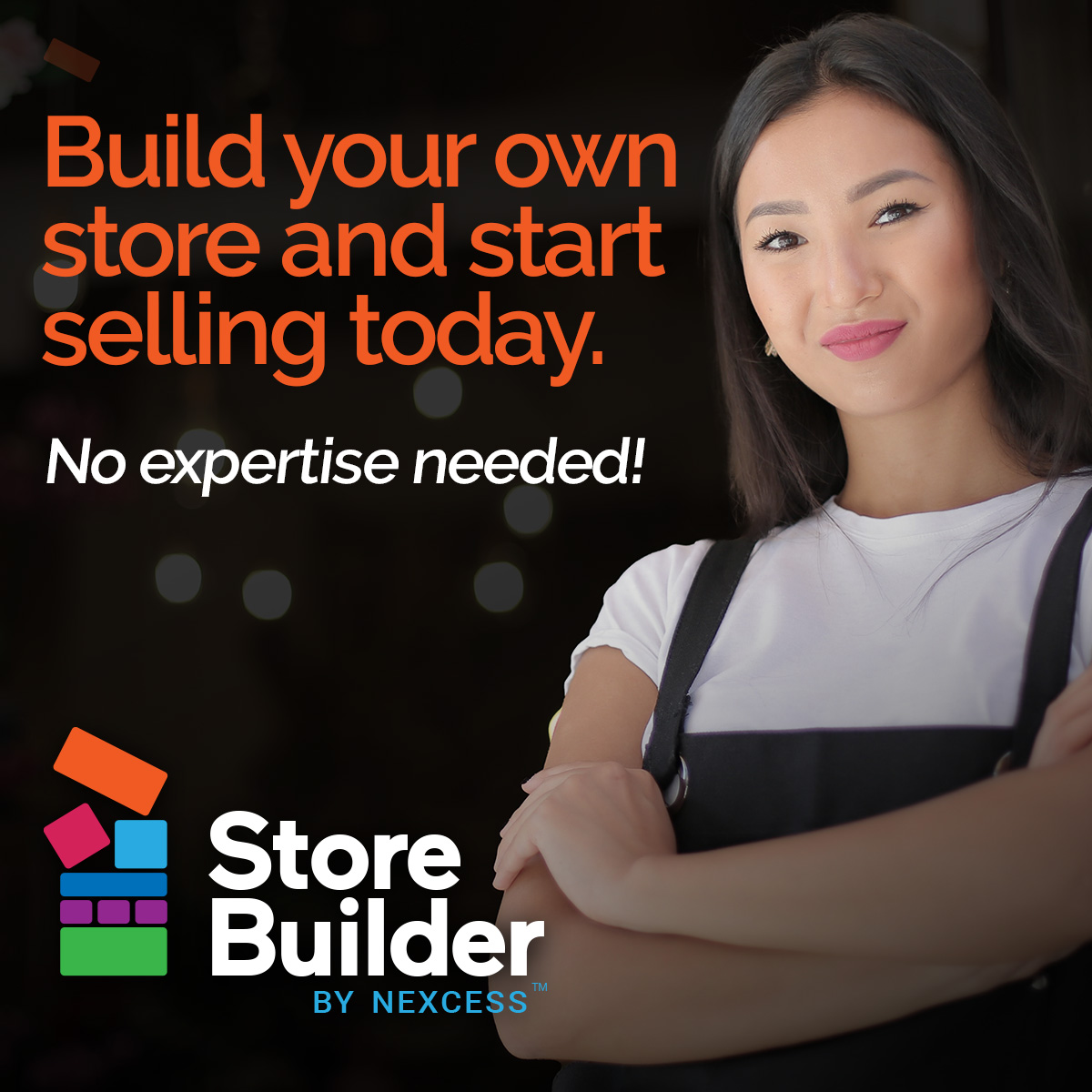 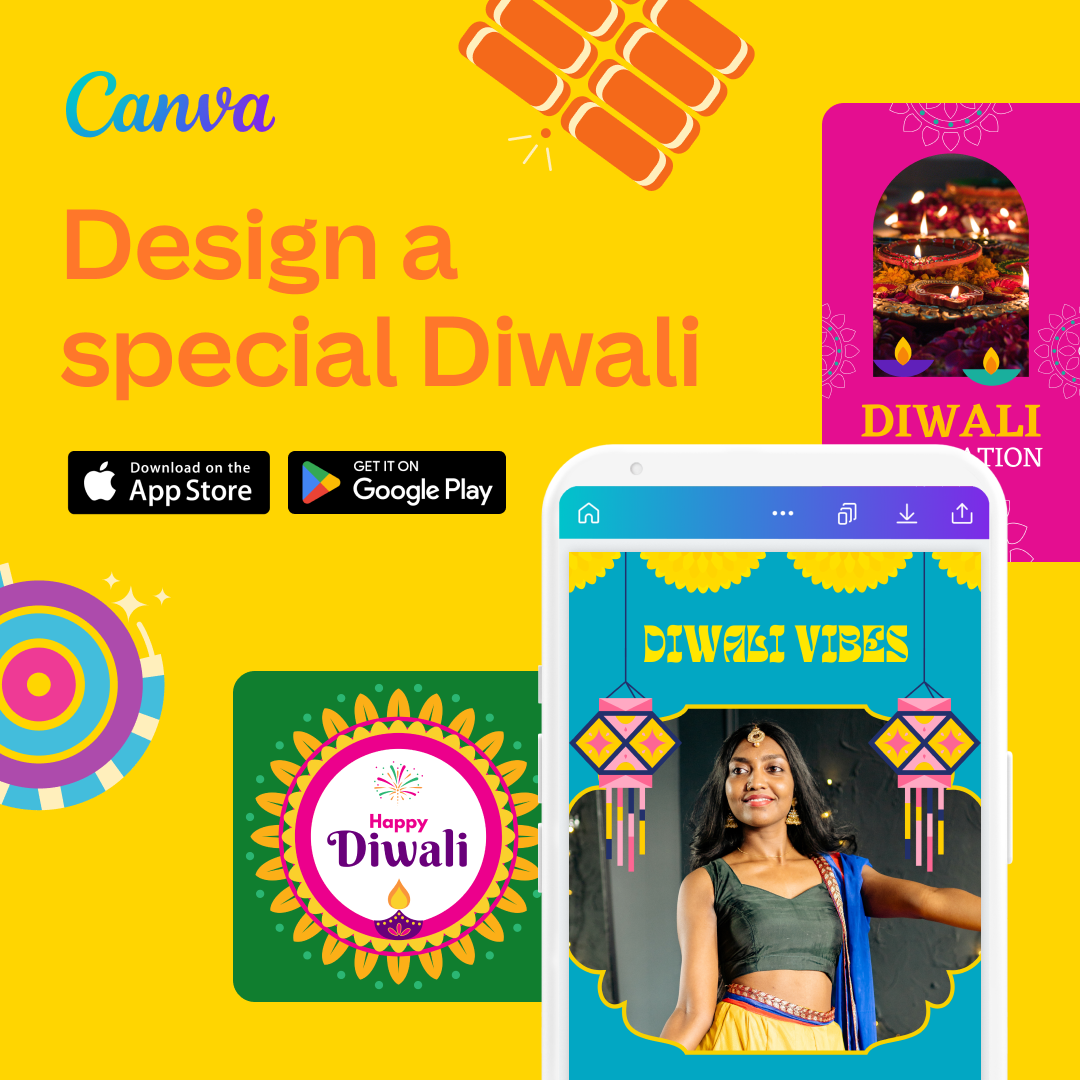 Are You an Entrepreneur Looking for More Success & Less Stress? 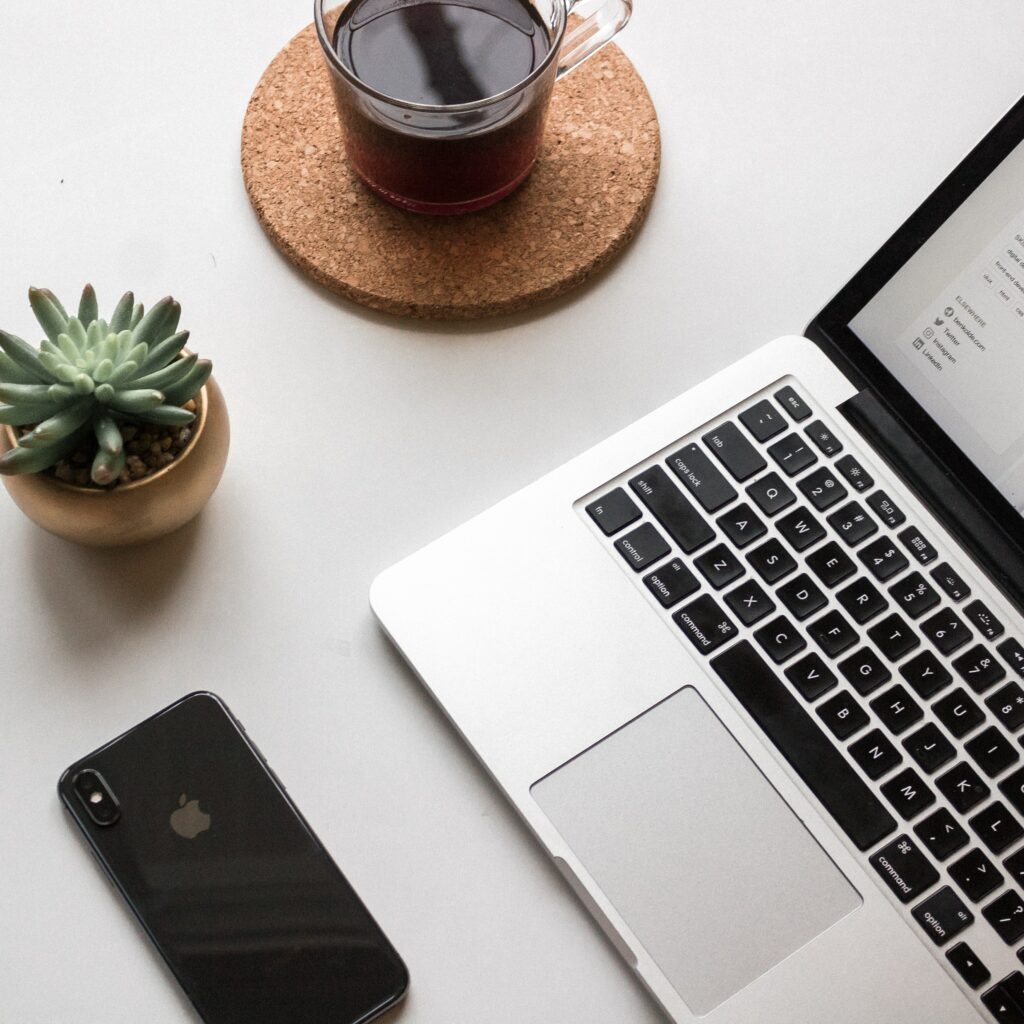 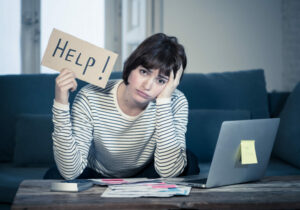