So I haven’t posted in quite a while, as I ran into some “blogger burnout”, or maybe just burnout in general and then I got sick and still am. So I thought this post would be fitting for today. Nothing like bringing in the New Year sick. NOT!

Being burned out is no fun. It’s also especially no fun if you are a self-employed solopreneur! In that case, you need to stay on-the-ball in order to run your business successfully and bring home the bread. Getting paid by the amount of work you deliver isn’t such a good set-up when you’re too tired to focus on what you’re doing!

Taking On Too Much Work

This is perhaps the most obvious cause, but it’s a trap that countless solopreneurs fall into, including myself. Often this is driven by the fear that at some point, you won’t have orders/work coming in, so you/they take on a huge amount of work whenever it’s available or in my case, I feel a burst of energy and my brain’s going non-stop with great ideas and I just keep working until I’m exhausted. The irony is that this tends to result in poor quality work, which actually means you’re more likely to lose clients and/or basically anything else that gets in the way of good workflow.

What’s that? Sleeping too much can cause burnout? Yep. It might sound surprising, but if you start work late then you will quickly enter into a vicious cycle. I think this is less of an issue if you have kids, which I don’t; but when there’s no one to tell you to get up it can be easy to waste your day lying in bed. This is a severe hazard and often becomes a vicious cycle if you end up going to sleep later and later too. Be strict with yourself, ask others to help, and make sure you get an early night. Another little tip is to leave the curtains open when you go to sleep, this way you’ll be woken by natural sunlight (or at least it’ll be light when you awake) and you won’t feel like going back to bed. I don’t actually do this, but I did read it somewhere. 😉

Going on nights out is great, and in fact, if you’re out with other people who have “normal” jobs, it’s going to be you who’s better off the next day when you can work with some coffee in your pyjamas. The problem is though, unlike them, there’s nothing stopping you from going back to bed so you may be tempted to stay out later and drink more. Discipline is needed!

Another thing you need to be prepared for when you start working from home is people not taking your work seriously. This isn’t meant in a malicious or condescending way necessarily, it’s just that most people will think that being your own boss means you can be at their beck and call at any time of day. Sure no one’s going to shout at you, but your wallet can’t handle you constantly gallivanting to play football…or whatever.

The other risk with working from home is that you don’t switch off and enjoy your time off. Everyone finishes work and realizes there was something they forgot to do, but the difference for you is that you can go and rectify that mistake easily. I do this quite a bit and I know it’s not always a good thing, but sometimes I think one less thing to do tomorrow…but if I’m working late and actually into tomorrow, well, what’s the point?! Ah yes, some day I will find that perfect work-balance thing!

4 Replies to “5 Things That Are Causing Solopreneur Burnout” 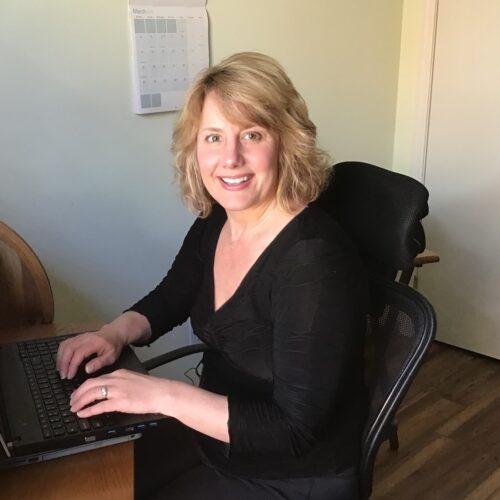 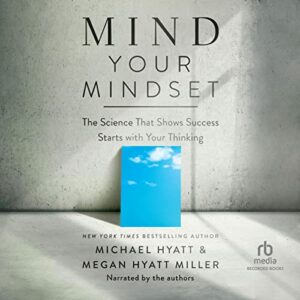 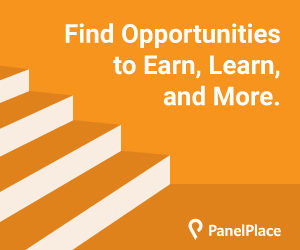 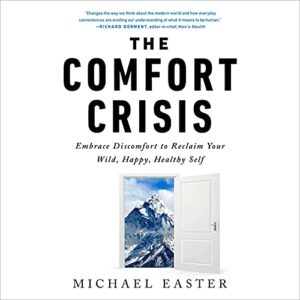